Lynn & Kent Raible’s once-thriving jewelry business was hit HARD when art galleries went into recession. NO ONE WAS BUYING even though Kent’s work had been featured in the Smithsonian Museum and received international accolades. They were in a downward spiral of laying off their team and frantically looked for different ways to make sales.

They knew video was important, but they had NO idea how to CONVERT VIEWERS INTO CUSTOMERS. During one of our calls, it hit them like a ton of bricks that maybe they were looking for sales in the WRONG PLACES. I helped them to PIVOT their message from SELLING jewelry to TEACHING how to make jewelry. What resulted was a frenzy of excitement from their soon-to-be students that would blow all our socks off.

We knew we had to tap into this cold audience FAST or risk losing their attention FOREVER. The perfect solution? Build a STORY TRIFECTA that would deliver the RIGHT MESSAGE at the RIGHT TIME. 🔑🔑🔑

This method unlocks RAPID, STRATOSPHERIC ENGAGEMENT because your audience feels like you’re reading THEIR MINDS and creates Netflix-all-day binging behaviour that keeps them coming back for MORE. This VERY system would bring them their first $24k weekend and unlock another $100k in RECURRING REVENUE in less than one year.

We started this TIDAL WAVE by dropping a trailer video that would build INTRIGUE AND CURIOSITY for what’s to come … Within MINUTES of its release, that video racked up HUNDREDS of views and sent their inbox into PANDEMONIUM with excited responses like “When can I JOIN?!” and “Will you have a PAYMENT PLAN?!” … Even before we knew how much we’d charge!

Next, we created ENGAGEMENT TRIGGERS like behind-the-scenes content and surprise live streams that would create that turned strangers into INSTANT RAVING FANS chomping at the bits to buy. When we announced when doors would open, their DM’s were full of messages from excited customers saying that they were SETTING THEIR ALARM so they wouldn’t miss the moment to snag their spot.

Within 48 hours, they SOLD OUT all 30 spaces, with one EXTRA member sneaking through because their VA couldn’t switch over the sales page fast enough! While they were celebrating their first $24k weekend, their inbox was already filling up with requests to get on the next waitlist!

Now that they had a STORY TRIFECTA in place so they knew exactly how to flick the switch to have the rush of new students pouring in. A few months later, they went on to launch ANOTHER jewelry course which brought in an ADDITIONAL $23k. In ONE YEAR, they would bring in $100k of NEW REVENUE from course and workshop sales from an ENTIRELY NEW AUDIENCE, during A RECESSION.

Here’s the thing: when sales are stalling, it’s not that people don’t want to buy … you’re probably blind to an opportunity RIGHT UNDER YOUR NOSE 😉 By knowing WHERE to pivot, and HOW to engage the RIGHT audience, you can unlock 6-figures in BRAND NEW revenue that didn’t even EXIST a few weeks before.

That’s exactly what we do. We don’t just launch courses. We look for the GOLDMINE in your story that builds a recession-proof recurring income machine for years to come.

We didn’t even have this online class idea in our heads just 6 weeks ago – and we could never have done this without your help, guidance, and inspiration, and you all having to put up with our technologically challenged and aging brains. Kudos to all of us! I’m SO EXCITED, and curious to see how effective this format can be in serving the aspiring jewellers of the world.

I Thank You All from the bottom of my heart. Let’s see how she flies! 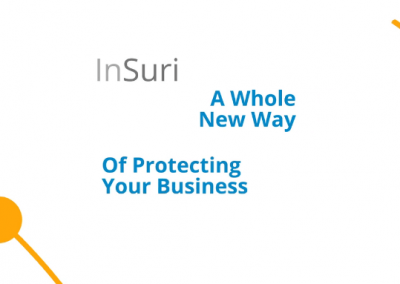 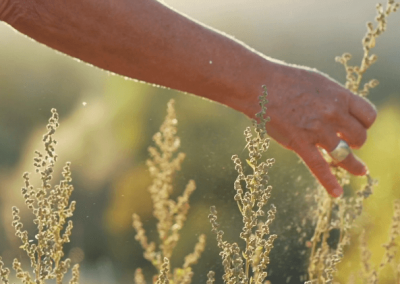 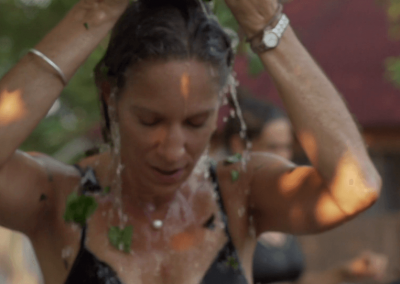 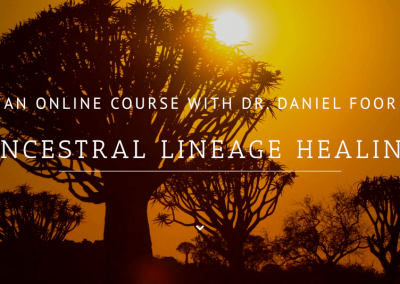 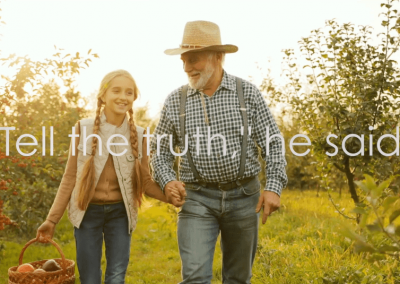 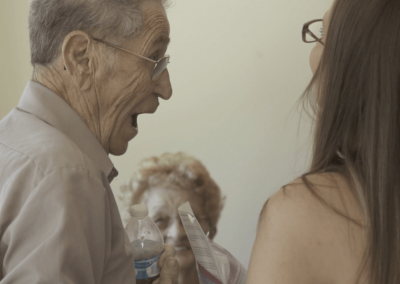 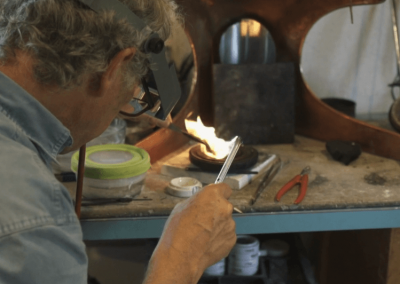 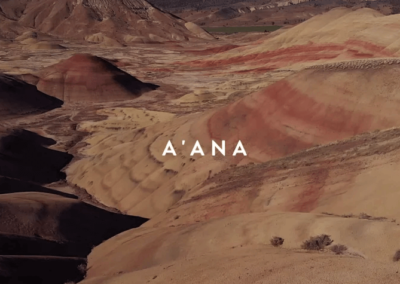 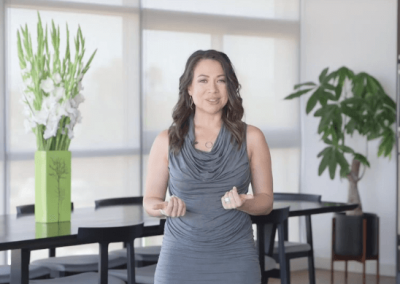